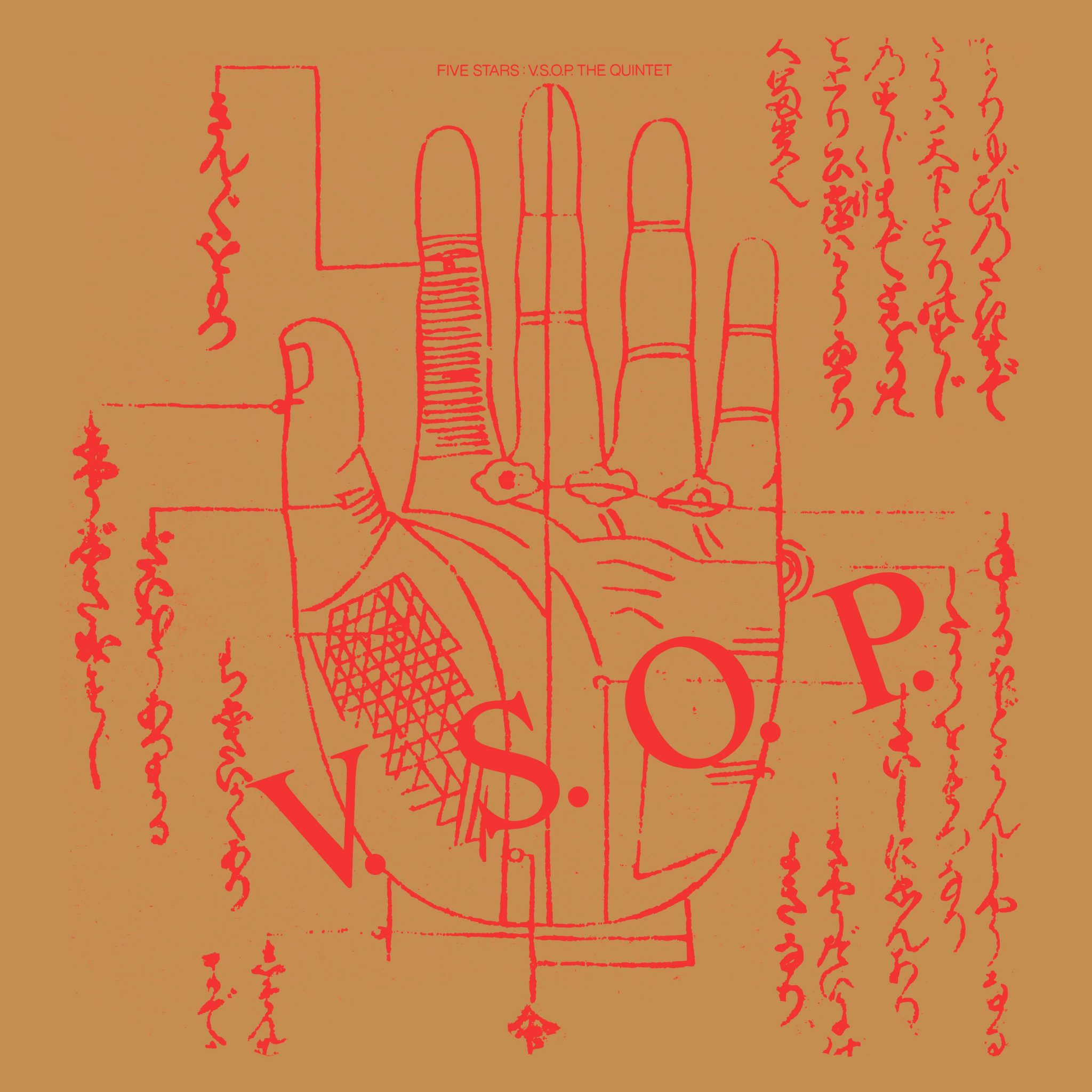 A couple of days after its appearance at the Live Under The Sky festival, the V.S.O.P. band recorded its first and only studio album in Tokyo’s CBS/Sony studios. The album is restricted to a total of four tracks, none of which the band had ever performed live. The opener, “Skagly,” is a groove-dominated Freddie Hubbard composition, which Hubbard went on to record a few months later in a jazz-funk setting under his own name (Skagly, 1980).

Though much of the band’s magic came from its instantaneous communication with a live audience at packed concert venues, this album also demonstrates the unique friendship and musical connection between these “five stars.” – 2013 Sony Box Set Liner Notes

Note: The original Japanese LP release of this album in 1979 contained tracks 1-4. For some reason, as far as can be determined, all CD issues of this album used the alternate takes of “Skagly” (track 5) and “Finger Painting” (track 6).