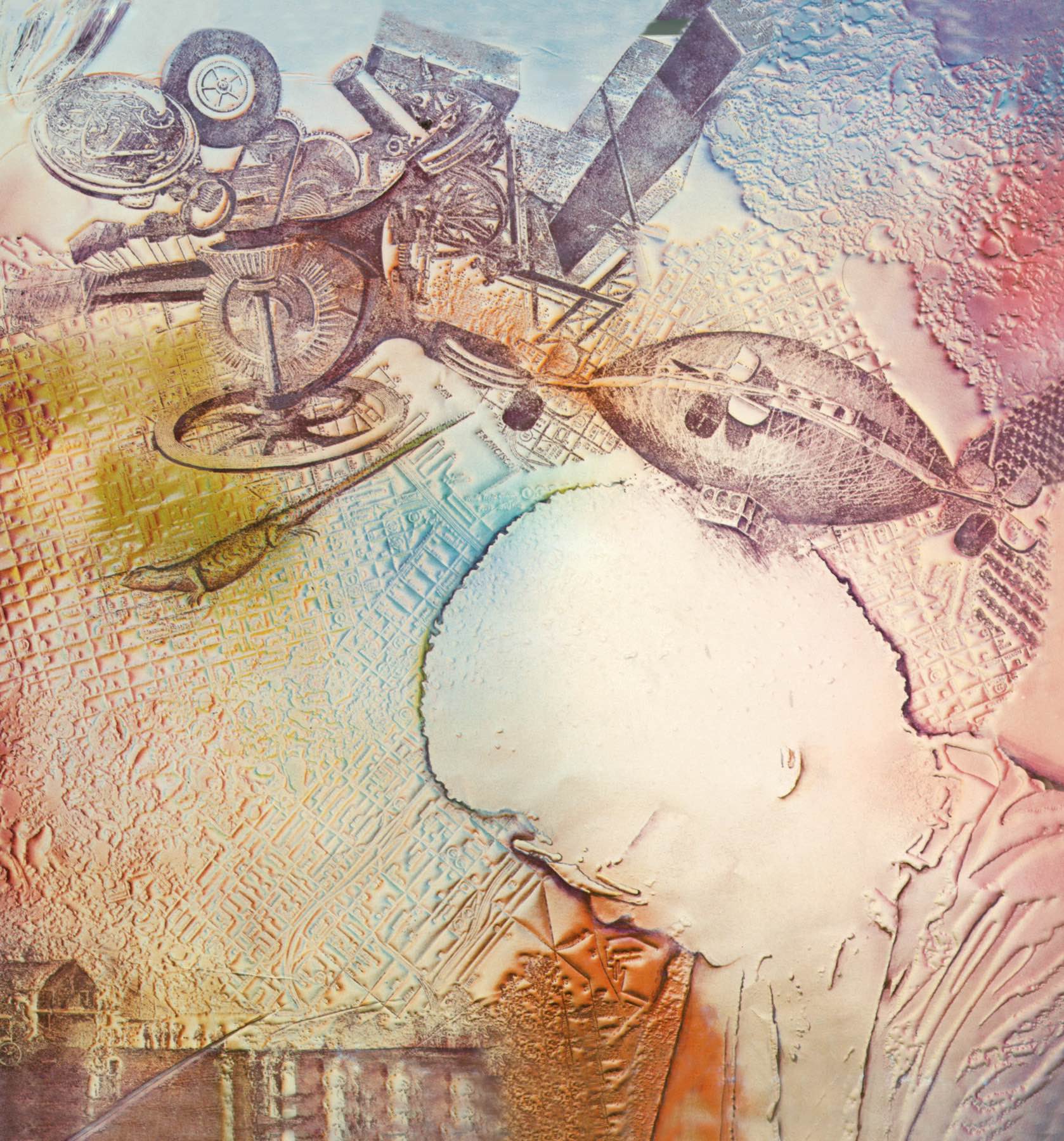 “Mesmerized by the V.S.O.P. performance at the 1976 Newport Jazz Festival, Hancock contemplated playing more straight-ahead, acoustic jazz and embarked on the ambitious task of persuading Wayne Shorter, Freddie Hubbard, Ron Carter, and Tony Williams to come together again for their first tour the next year. Eventually, Hancock succeeded, making possible a coast-to-coast tour in July 1977. In between two concerts of that tour, Hancock made a stopover in San Francisco together with Carter and Williams for a recording session at David Rubinson’s new studio, The Automatt. The resulting Japan-only release finds the trio in stellar form, bursting with inventiveness and pure playing pleasure on the jazz standard “Milestones,” Hancock’s “Speak Like A Child,” and three other Hancock compositions which had not been recorded thus far. In addition to the material issued on this album, the musicians recorded a further six selections at the same session, which were released under Ron Carter’s name for his album Third Plane on the Milestone label (1977).” – 2013 Sony Box Set Liner Notes

Mixed by Fred Catero at The Automatt.