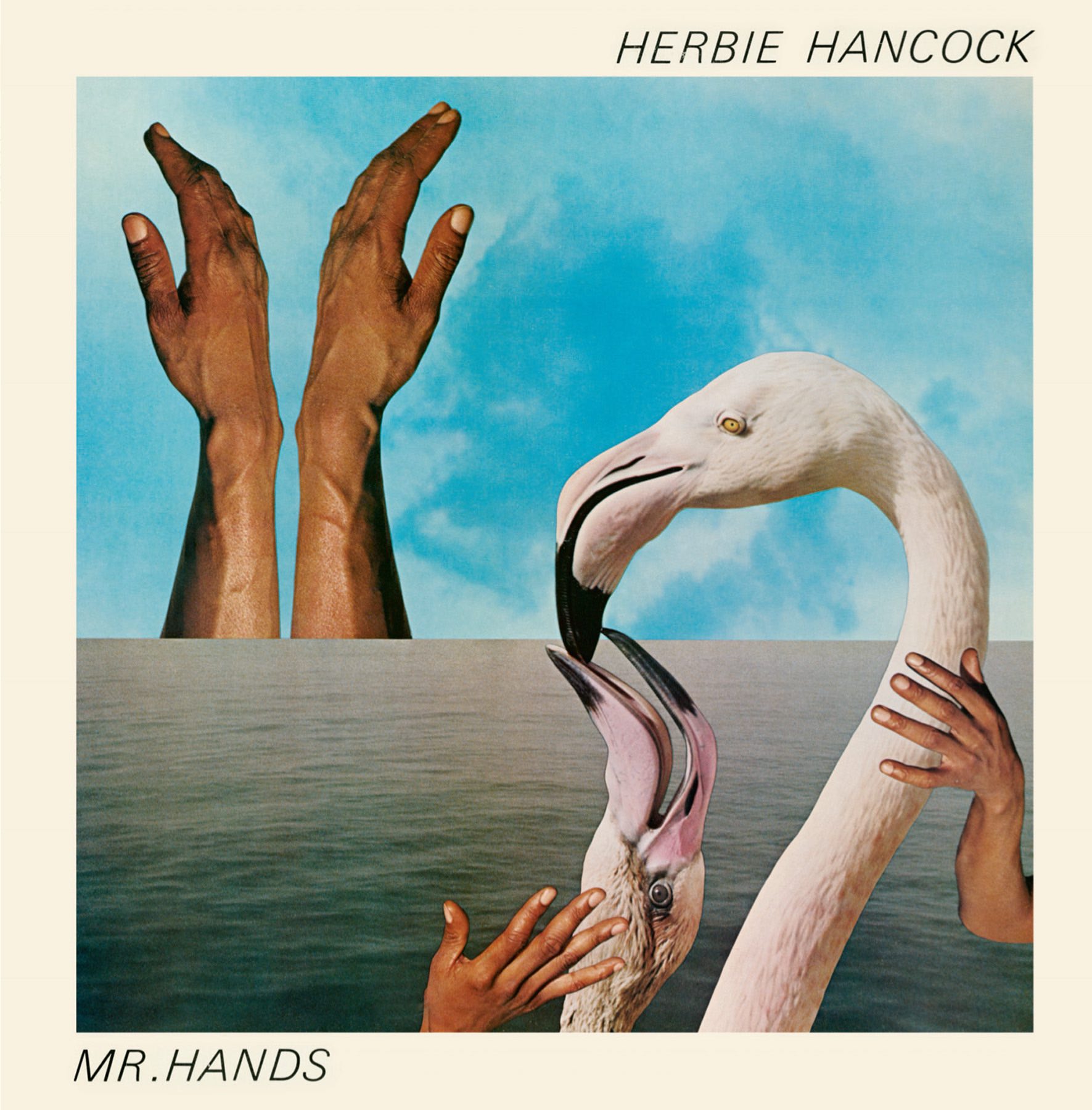 “Contrary to Monster, which was conceptualized as a coherent dance album with a core recording band, Mr. Hands collects a number of musical explorations with distinctly different groups of players. “Spiraling Prism” features Leon “Ndugu” Chancler, Byron Miller, and Bill Summers, and is imbued with the warm sounds of the Prophet and Oberheim polyphonic synthesizers.

The penultimate track, “Shiftless Shuffle,” was recorded during the Head Hunters sessions in 1973, and displays the same electrifying, fervent Fender Rhodes soloing as Head Hunters’ “Sly.” For the closing track, “Textures,” Hancock recorded all the instruments himself, crafting a delicate collage of textures with rich colors, much like a painter.” – 2013 Sony Box Set Liner Notes

Mixed by David Rubinson at The Automatt, S.F.