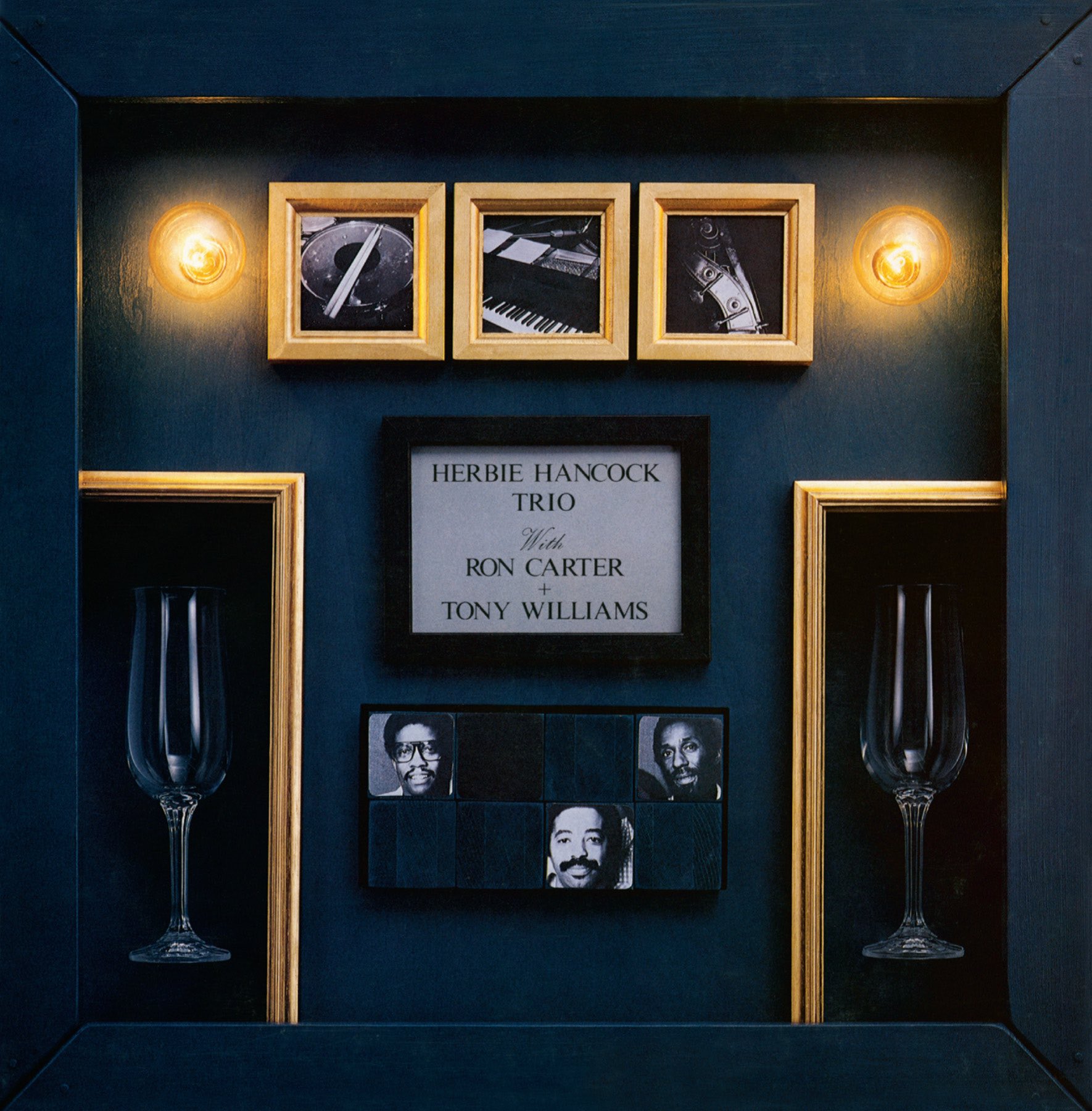 “In July 1981, Hancock once again flew to Japan together with Ron Carter, Tony Williams, and the 20-year-old rising star trumpeter, Wynton Marsalis, who had been recommended to Hancock by the head of Columbia Jazz at the time, Dr. George Butler. On July 26, the quartet joined the stage with Santana’s band for the final concert of the 1981 Live Under The Sky festival in Tokyo, playing a mix of jazz and Latin-tinged funk such as the song “Saturday Night,” which Hancock and Santana had recorded the previous year for Monster.

The following day, Hancock, Carter, and Williams entered the CBS/Sony studios in Tokyo for another trio session in the vein as the album from 1977. Buoyant versions of the jazz standards “Stablemates” and “That Old Black Magic” are contrasted with originals by Hancock, Carter, and Williams. Most notably, Hancock’s classic “Dolphin Dance” grows from its elegant melody to a compelling climax.” – 2013 Sony Box Set Liner Notes

-See The Piano and Kimiko Kasai w/ Herbie Hancock: Butterfly for other versions of “Harvest Time/Look.”