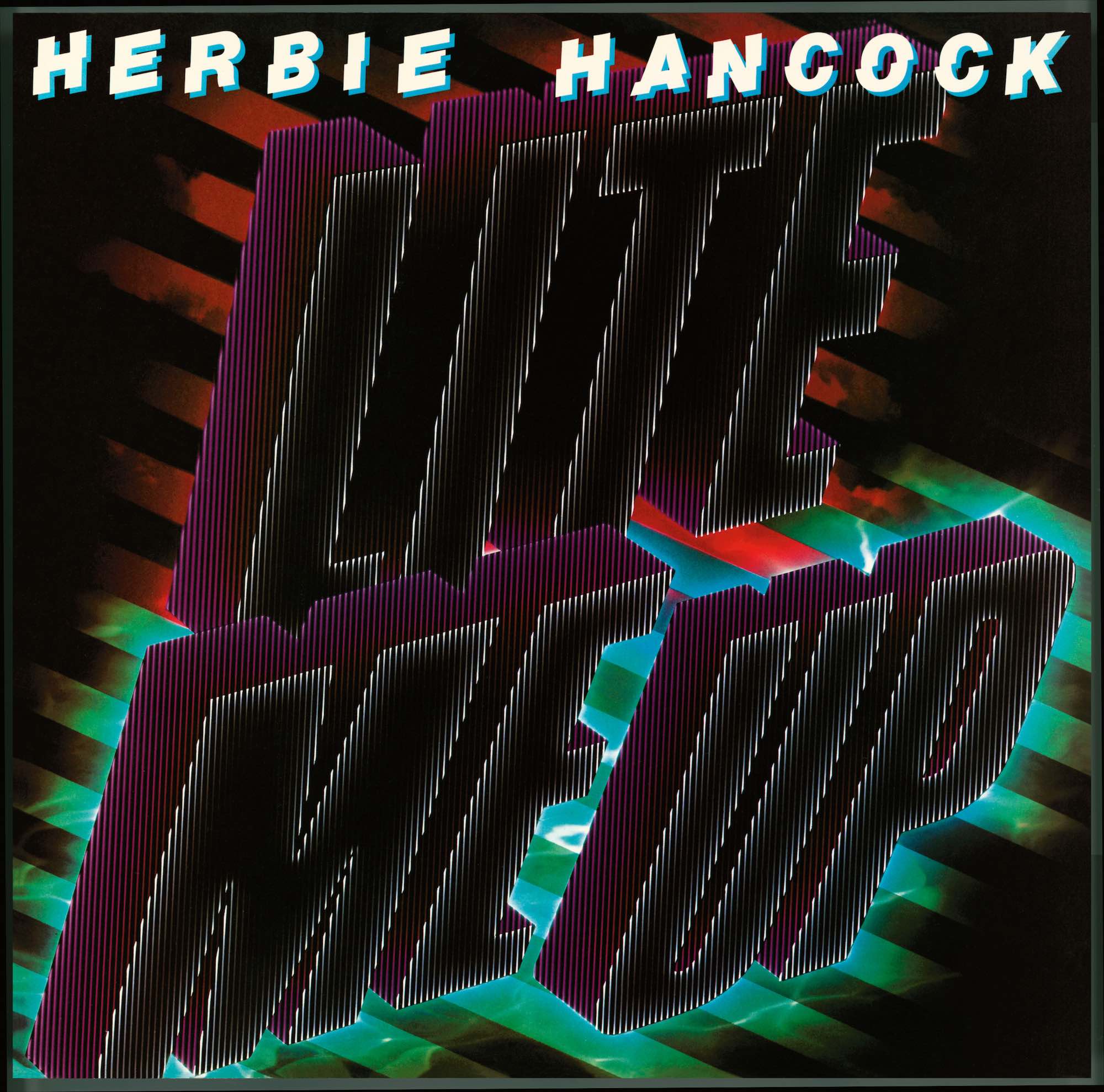 “Hancock’s studio effort Lite Me Up, was in many ways a departure from the previous albums. Above all, it is the first Hancock album that was not produced by David Rubinson since their cooperation began in 1969. On this occasion, Hancock assumed this role himself, except for the piano-driven “Paradise,” which was produced by Jay Graydon, and the boogie funk tune “Can’t Hide Your Love,” produced by Narada Michael Walden and featuring Hancock on vocals – without vocoder.

Instead, Hancock drew inspiration from another producer and old friend of his, Quincy Jones (a year before, Hancock had played on the recording sessions for Jones’ album The Dude). The album attests to a fruitful writing collaboration between Hancock and Rod Temperton, Jones’ songwriter of choice at that time. The recording personnel features many Quincy Jones affiliates, such as Patti Austin on background vocals, bassist Louis Johnson, guitarist Steve Lukather, drummers Jeff Porcaro and John Robinson, synthesizer player Michael Boddicker, and the Seawind Horns with arrangements by Jerry Hey. The result is a superb album with disco-funk of the first order, including a vocoder duet between Hancock and Patrice Rushen on “Give It All Your Heart.” – 2013 Sony Box Set Liner Notes

Moog Source – A monophonic analog synthesizer that was the first synthesizer to offer patch memory storage. Herbie played this instrument on his 1982 album Lite Me Up.

Roland Jupiter 8 – Roland’s first professional analog polyphonic synthesizer made in the early 1980s. It featured eight-voice polyphony and easy programming. Herbie played this instrument on Lite Me Up.

Synclavier Digital – First made in 1979, this digital polyphonic sampling synthesizer was known as the top of the line and could cost as much as $200,000. It featured a full-size weighted keyboard with sixty-four note polyphony. Herbie first used this instrument on Lite Me Up.